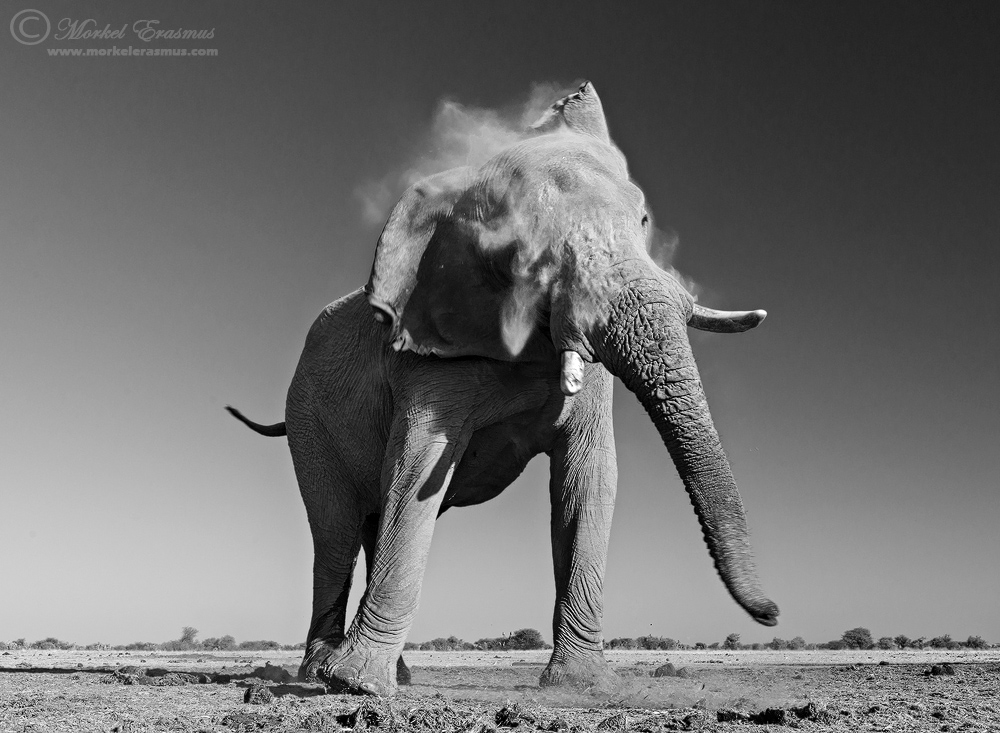 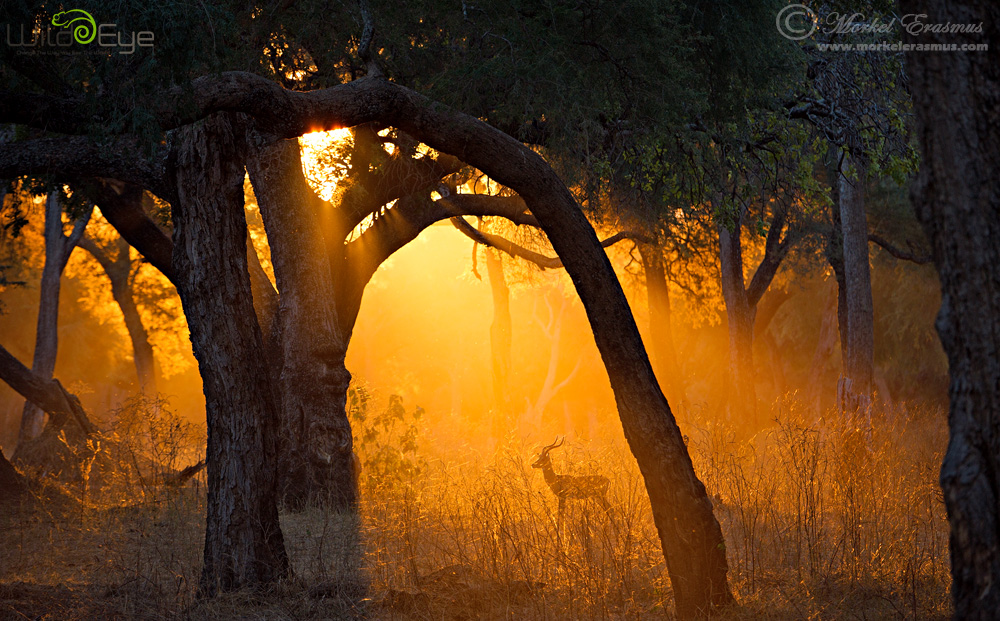 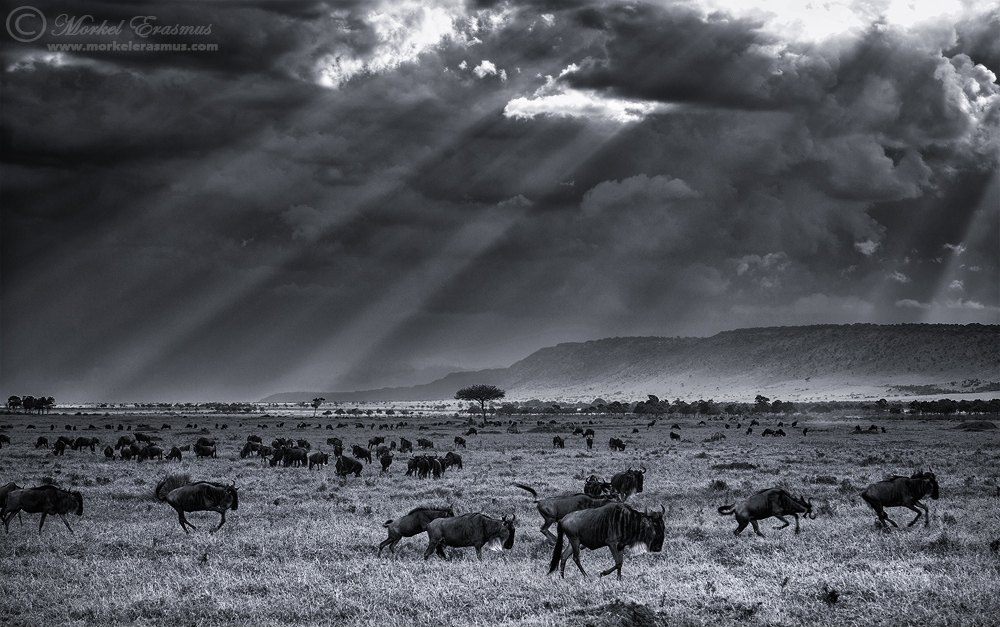 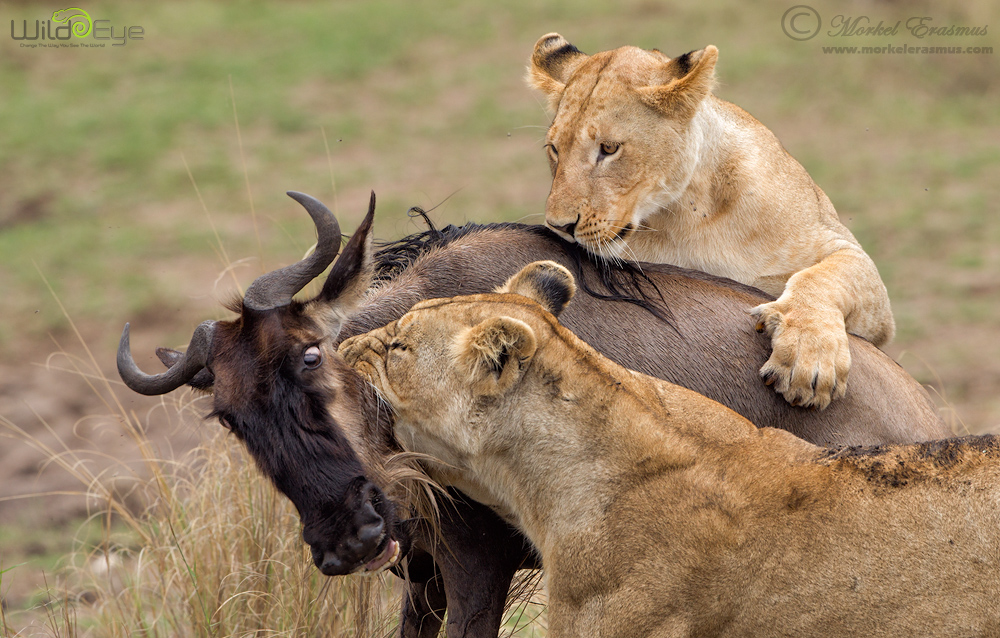 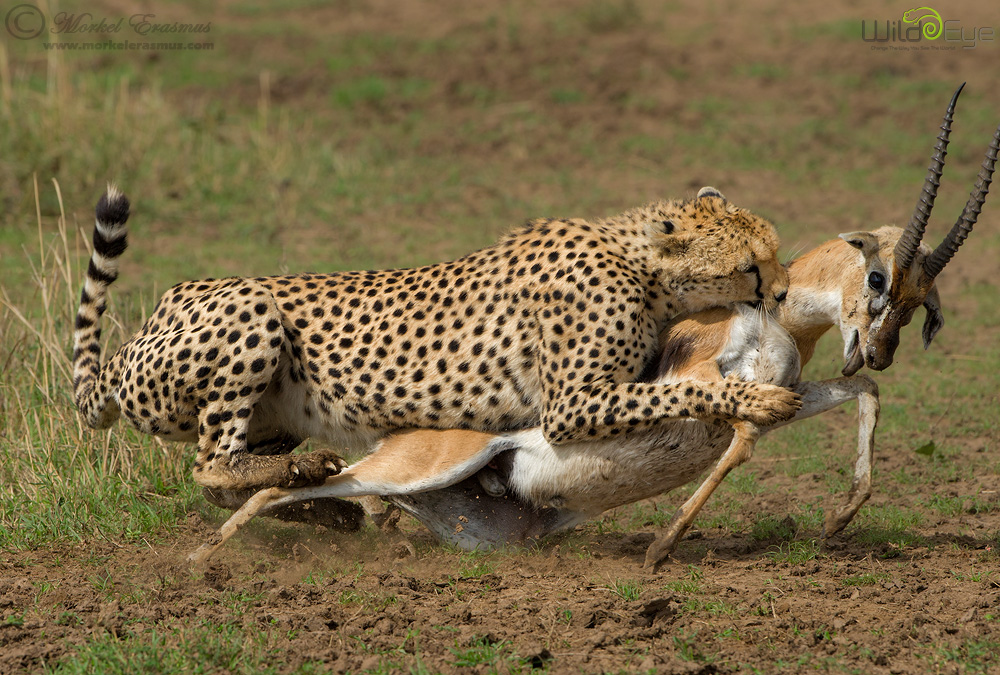 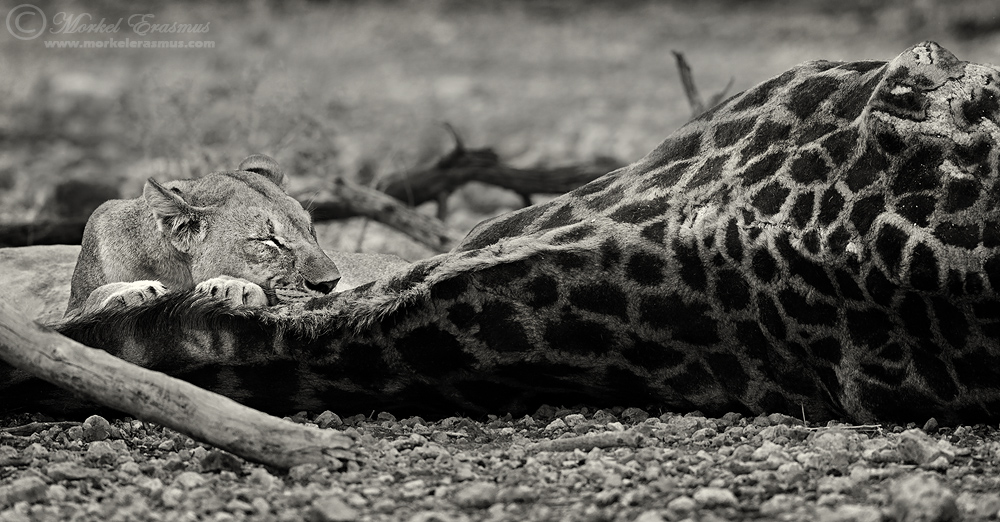 Morkel Erasmus
Posted by Unknown at 06:37